Fahrusha and Kate Valentine were pleased to welcome Terry Lovelace, alien abductee and author of Incident at Devil’s Den to “Shattered Reality Podcast”. Terry’s story is so remarkable that we gave him a whole lot of room to tell his story. We’d like to have him back to answer our questions and any questions our listener’s would like to ask. Regretfully we lost Kate Valentine’s connection about 20 minutes into the show.

Terry Lovelace saw several UFOs as a child and saw grey alien beings in his childhood bedroom. After he joined the Air Force in the ’70s he worked as a medic. He and another medic and a number of other Air Force personnel witnessed an unknown diamond shaped craft hovering over a missile silo one freezing night in Missouri. Two years later he and his medic friend went on a camping trip to Arkansas’s Devil’s Den National Forest. There they witnessed a huge triangular craft hovering over a meadow where they had set up camp. The craft sent down laser like beams of light which appeared to inspect them. They retreated to their tent where they fell unconscious and woke up later to see the craft depart the meadow.

Crying and terrified, they got in their car, leaving behind all their camping gear. They drove back to the Air Force base with great haste, stopping only for beverages to slake their overwhelming thirst. Upon return, they were both hospitalized with skin burns and photophobia, an abnormal intolerance to visual perception of light. They were also separated and forbidden to interact with one another and one another’s families.

Subsequently, Terry was questioned by Air Force OSI officers under the influence of a truth serum-like drug. More recently he discovered a metal object in his knee along with several other objects through a series of x-rays at a veteran’s hospital. The metal object was later removed by the beings that put it there.

Terry Lovelace is a lawyer and former Assistant Attorney General of both Vermont and American Samoa.

Drawing of the triangular craft seen at Devil’s Den. 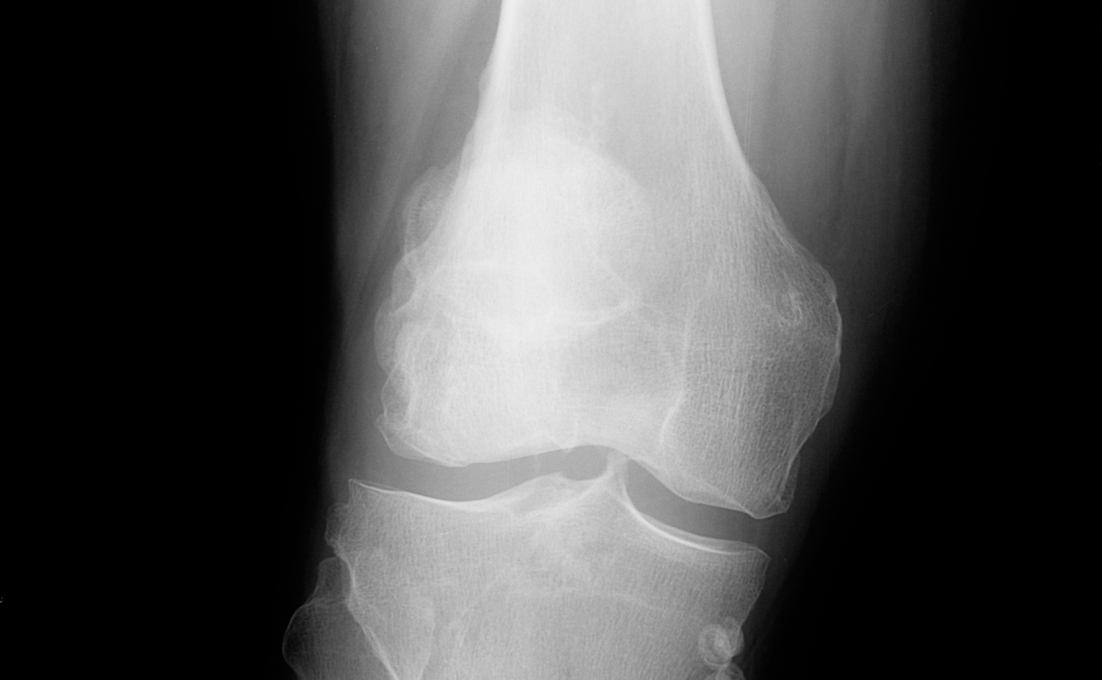 X-ray of Lovelace’s knee with object.