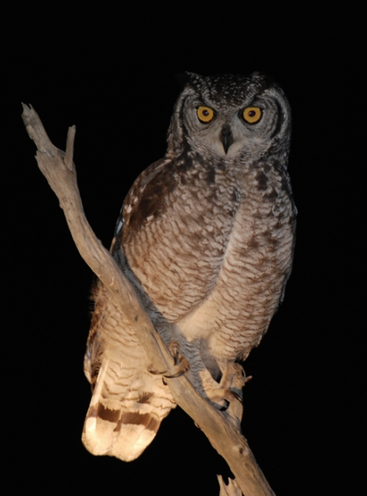 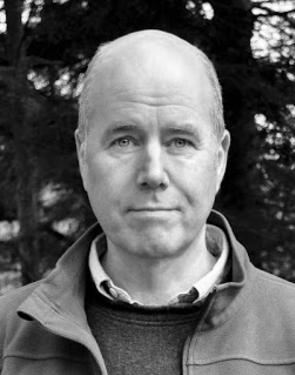 5 thoughts on “#85 Owls, UFOs and Synchronicity”